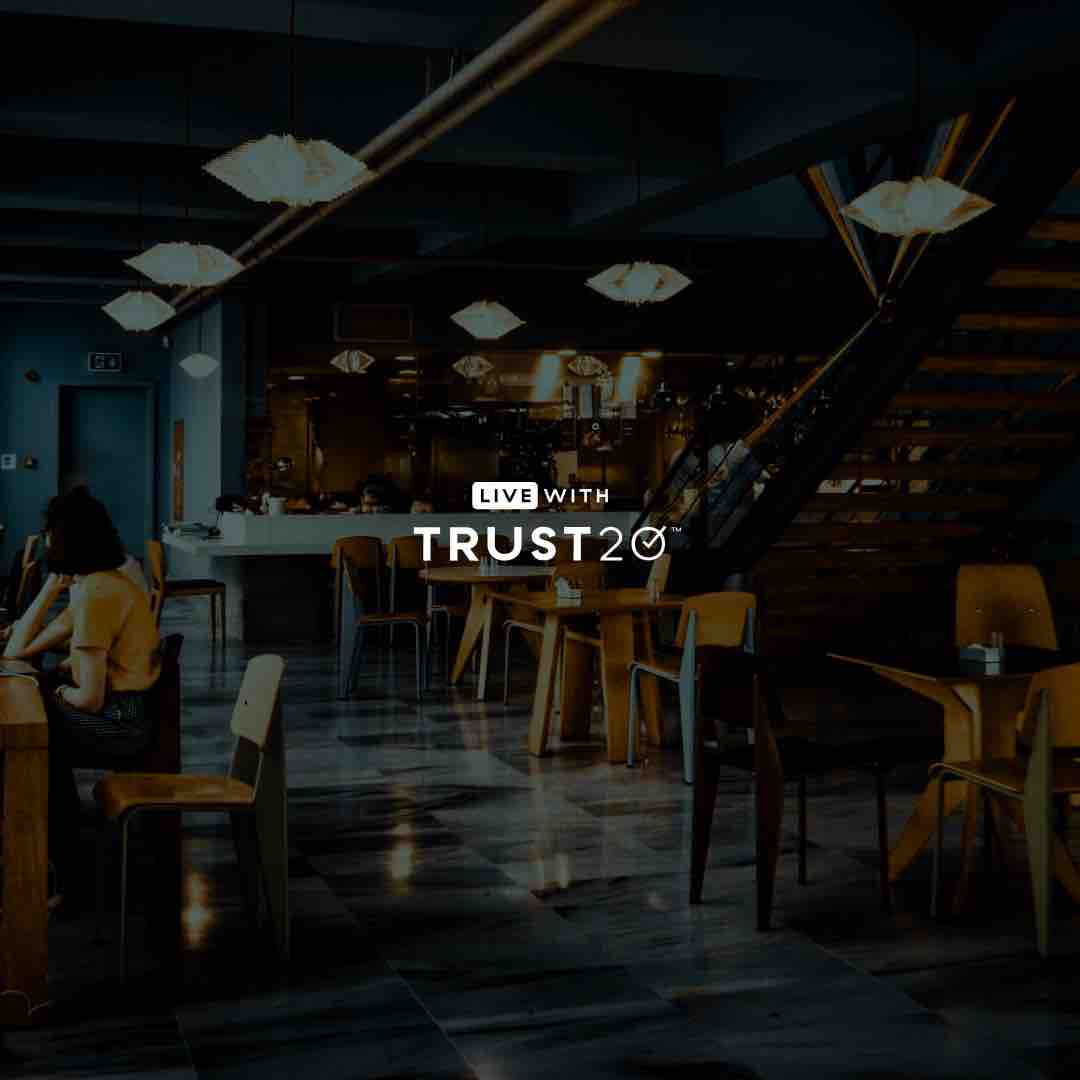 Did you miss Claudia Saric and Alison Fong, Co-Founder and Chef of Bon Me, discussing how they pivoted in 2020? Check out the interview where they discuss menu changes, tech updates, health and safety and more. This interview has been lightly edited for clarity and grammar.

Fast casual restaurants have faced a slightly different problem during the pandemic.Their businesses particularly depend on the office lunch crowd and the foot traffic of densely populated cities and tourist areas – and the loss has shaken their operations to the core.

‍Tell us about your business! How did you get your inspiration? What kind of food does Bon Me sell?

We began as a single food truck in 2011 around City Hall Plaza in Boston. We won a food truck competition when the city was trying to bring in a new wave of food trucks and it really helped us get going.

We came up with the concept of “Bon Me” as a play on words with the banh mi sandwich. We serve Asian-inspired eats, sandwiches of course, but we also do rice bowls, noodles, salads, and a number of chef-crafted dishes. We have also expanded quite a bit and now have eight trucks, two carts, and eight brick and mortar locations.

How did you guys handle when the pandemic first hit? What did your business struggle with the most?

Well, like most businesses we didn't really expect this to happen so suddenly. At first, we were sort of thinking it's only going to be a few weeks, things will be open again. We slowly learned that this was not something that was going away anytime soon.

One of the immediate issues we had was what do we do with all this excess food. We have a lot of locations - it was thousands of pounds of food that we had that was about to go to waste.

How did you handle that?

Are you still partnered with some of those organizations now? I know you also talked about working with some healthcare as well.

A little bit later on, we pivoted our commissary and partnered with another organization called Eastie Farm and started serving community meals in the East Boston and Chinatown communities. We did this several times a week and it was a great way to help out and to make foods in like the safest way possible.

Were you already prepared to switch to that kind of a model? What kind of operational things had to happen on the back end? What technology did you utilize to help you out?

As far as community meals, one of the biggest issues back then was that used to have lots of people working in our kitchen. We limited the number of people, and because the space was so big we could really spread ourselves out to do everything safely for our ourselves and our employees and those people in need.

When we began to open some of our restaurants up and that was quite a challenge. Those particular spaces are not very large, and we had to think about how to design systems so that people were able to work in a distanced manner. It was a challenge at first, but now we're experts at that.

We have talked before about some of your staff’s training. Can you talk us through some of that?

Luckily because we're already in food service, a lot of the things that the CDC says about preventing the spread of the virus – we were already doing. Hand-washing and wearing gloves and watching what we touch once we have the gloves on are already second nature. Adding the masks and social distancing was a challenge, but we make sure our managers are on top of reminding everyone about the procedures.

We’ve also added some extra protocols such as having a questionnaire before anyone is allowed to start working and we also take everyone’s temperature to make sure they’re okay.

Do you just do that with your with your staff, or with the guests as well?

We're actually only doing that with our staff. As a fast casual restaurant, there's actually minimal to no interaction with our guests that is less than six feet apart. We sort of hand off the food and they head out.

A lot of restaurants have switched over to third-party delivery apps. It sounds like you were already doing a lot of takeout, but has your restaurant really tackled delivery?

There was a sort of a rush to add a number of third-party delivery apps. The upfront costs set a challenge and there are a number of small kinks, but we sorted them out. We also have our own online ordering system via our website and we also partner with Square to do deliveries. We’ve gotten a lot of good feedback from customers about it.

What has it been like since losing the business of the lunch crowd and the daily foot traffic of a bustling city? How have you been shifting your business model?

We still really haven't even come close to fully recovering. There still isn't a lot of foot traffic in previously very busy downtown locations, however we do have a couple of locations that are near hospitals and places to buy groceries - those actually have held up quite well.

It’s been challenging for us to think about ways to pivot our business, but we are looking to operate more effectively. We have been thinking about things like menu changes and have pivoted a little bit more towards comfort foods. We also had to plan around food items that would travel well.

Obviously,I’m not making light of the pandemic and how difficult it's been for so many restaurant operators, but you know it allowed for more time to think about operational choices.

Can you tell us a little bit more about some of the things you would continue to do in the future?

We're sort of used to going with the flow. We've tried a lot of things, some of them haven't worked even though they have for other businesses. We’re still thinking about broader long-term changes beyond just how to react to the current situation. We have been able to think about like big changes like system changes, our training program, and how we hire.

We will stick with a few different models of restaurants, they're not all exactly the same and we enjoy that.

We really have been loving the latest menu editions of our fried rices – they hold up super well in transit. We’ve been rethinking packaging as well because we want to make sure the food is going to be the right texture and the right temperature when our guests receive the food. It's quite different from before when people would just be grabbing the food and eating it right there or grabbing food and walking a very short distance and eating it.

Bon Me has a really strong digital presence. Have you noticed what the customer sentiment has been since you implemented some of these changes? Did you notice that they were sharing photos on Instagram?

Thankfully we have been able to maintain that presence and it's been helpful because there have been so many changes. We’ve been using that platform to let all of our customers know we recently reopened a location. Letting people know very quickly via social media has been really helpful just to get the word out.

What other advice do you have for folks that are in the fast casual restaurant space? What are the things that they can really focus on?

That’s something that we struggle with. We’re just trying to keep our eyes on the future and focus on how things will be after things get closer to normal and what can we do now to make improvements so that we're set up for success later.

What is your hope for the future of the restaurant industry? Are there any changes that you think have been really well received that you think that the industry should adopt?

A lot of people have gone more digital. The ones that weren't doing as much digitization before the pandemic have now really focused on the idea of paying a little bit more attention to some of the ways we interact with guests.

It’s important we communicate our health and safety guidelines - even though a lot of restaurants were doing a great job before. With everyone being so aware of how many seconds you need to wash your hands. Having an open kitchen in most of our locations makes all our health practices very visible. It is really positive to have everyone aware of what’s happening.

Thank you so much for joining us Allison! We really appreciate your time.

Trust20 is the new standard of restaurant safety and diner comfort, based on 20 tactics by health and safety experts. Supported by Gordon Food Service and General Mills, Trust20 provides an independently verified certification of restaurant practices, training, and other resources to help restaurants create safe, healthy, and welcome spaces for diners. www.trust20.co, @Trust20USA

Your message has been sent! We will follow up with you shortly!

Done
Oops! Something went wrong while submitting the form.